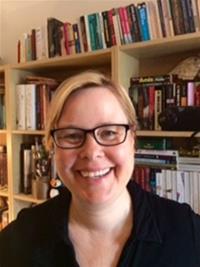 Lizz Roe has worked in the third sector/education sector for the last 20 years. She has lived and worked all over the UK and moved to Cardiff in 2012 to marry her partner and stop commuting to Birmingham. She was previously a commissioner for the Women's National Commission and a trustee for the YWCA of GB and NI. She is a Quaker and has been very active in issues to do with environmental sustainability and equality, as well as having held various roles within the Quaker community nationally and locally. She is an independent member of the Standards and Ethics Committee and began her first term of office on 28 July 2014.  She brings a commitment to the Nolan principles of public life in her work on the committee as well as in her personal and professional life.